Cut the White Out 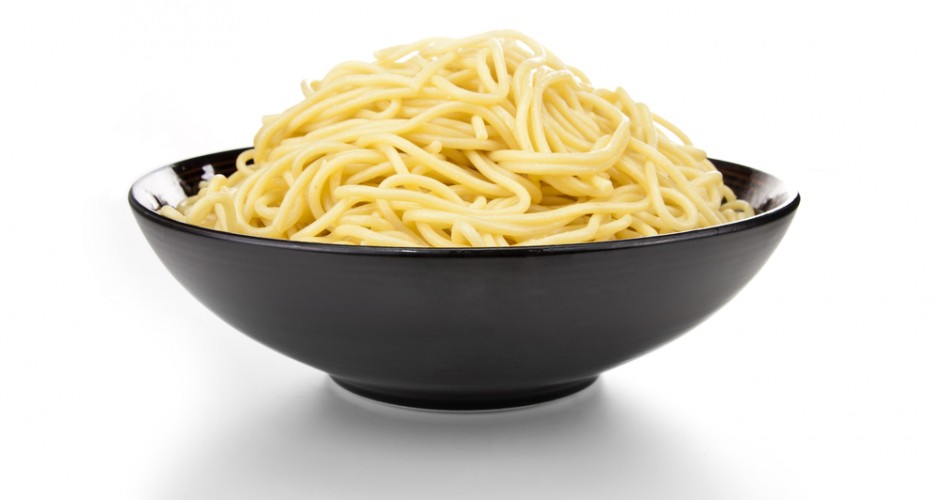 First time dieting can be a very confusing predicament. There are about a million different diet plans and notions out there, and researching them on the internet for the first time can be as confusing as trying to fix your own car with a spoon.

Paleo diet, keto diet, Atkins, low-carb, high fat, protein rich, vegan, eat only bacon, juice diet, eat eggs, don’t eat eggs… One could read for years and STILL not know which one is going to be right for you. So what’s the best thing to try? Which one should you start with?

I say none of them. Start slowly, with baby steps, and ease into a change in your diet. If you want to lose weight, more specifically fat, then make a conscious choice to do so and modify your diet slowly. Instead, here is a very simple concept to help you ease into a healthier way of eating.

Cut the White Out

This is a simple matter of looking at what you eat and seeing what color it is. If it’s white, it ain’t right! For the most part, many of the “white” foods that we eat aren’t that healthy for us. This doesn’t include white meats such as chicken or turkey. Rather, “cut the white out” refers to the simple carbs that we eat that pack on the pounds. Simple sugars spike insulin levels, causing the food that we eat to be stored instead of burned.

Anyone who wants to lose weight would do well to cut these from their diet, or vastly limit their consumption. Below are examples of “white” foods and some healthy alternatives to them.

Instead of adding sugar to your coffee or tea, look for other alternatives. While the pink and blue packet sweeteners aren’t necessarily that great for you either, stevia or even honey are better alternatives.

Many people grew up with simple white bread. It’s time to stop. Replace your white bread with whole grain, multi-grain, or oat varieties. The more refined wheat there is in something, the worse it can be for you. Try a sandwhich with something “brown” instead of “white”.

Much of America is a “meat & potatoes” society. That’s fine, if you choose the right meat and potatoes. Instead of Idaho, Russett, or Red potatoes, opt for sweet potatoes. Complex carbs galore in these, and they just might help with that sweet tooth when you’re cutting out the sugar.

You don’t have to come from an Italian family to love pasta, but you really should watch what kinds you eat. Whole wheat pasta has come a long way in the past few years. It started out to have a very odd texture to it, a bad “mouth feel” if you will, but things have changed. Pick up some of the “brown” varieties next time you’re hankering with an accompaniment to your meatballs. Your belly will thank you!

Rice is a worldwide staple food, but much of it is not the white stuff that we are used to. Brown rice is processed less and is better for you. It may cost a few pennies more, but it’ll be well worth it. Make brown rice a staple in your diet for healthy meals.

This one is a bit tricky. We should always have fruit in our diet, but one should limit that amount of fruit and not be too excessive with it. Fruits contain a lot of simple sugars, and are therefor included as “whites”. An apple a day is good for you, but don’t sit down with a bushel as a snack.

These are just a few jumping off points for getting into a healthier way of eating. Make these initial changes to your diet and I can almost guarantee that you’ll see progress. White foods are often cheaper, despite being more processed than other “whole” grains and foods, but they are not better for you. When it comes to sugars, starches, and carbs, cut the white out as your first step to a healthier you.

Brandon has been in the fitness industry for over seven years and has trained over 1,000 clients. He has competed in several bodybuilding competitions and continues to improve his physique with hardwork and dedication. With a Bachelor's Degree in Exercise Science, Brandon has the knowledge and skills to get you on the fast track to fitness.

Why did you choose to lift?

Intra Workout Carbs: Necessary or Not?

Are You All About That Bass?

Should you fear late night eating?

The Best Types of HIIT Cardio